Public Speaking Fear. You will deliver presentations/speeches with confidence and ease. Never be nervous again.

PUBLIC SPEAKING MASTERY
Available in days
days after you enroll 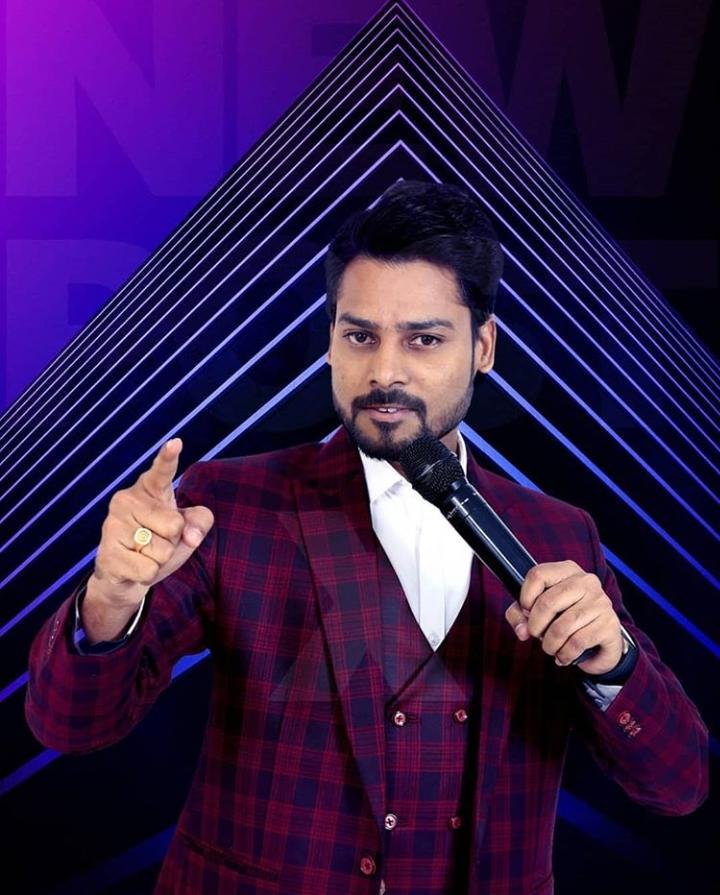 Who is Mr. ﻿Venu Kalyan

His vision to empower more than 10 million people. He is having a following base of more than 7 lakh people including all the social media platforms.

He has conducted more than 90+ webinars in last 3 months to empower his mentees from all across the globe.

He has following base of more than 7 Lakhs people including all the social media platforms.

He is helping people with the required skill sets that to attract the abundance in their lives. He truly believes in serving people & he don’t want others to commit the same mistakes that he has gone through till now to shorten their journey to become a success and rich.

According to him Time is the biggest Asset that we have. He is helping young generations to achieve the greater heights in their lives. 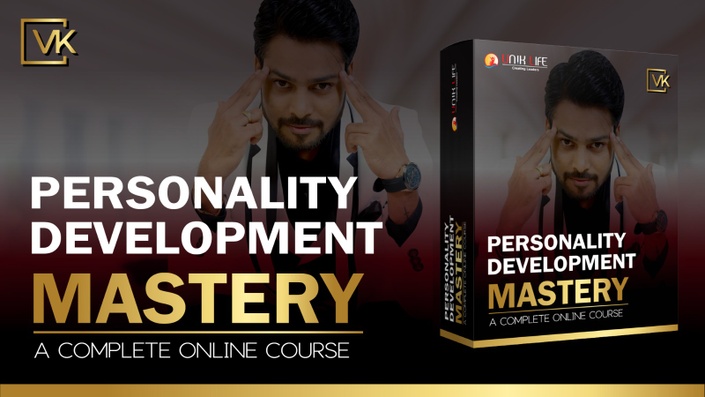 Transform your life with in 50 days 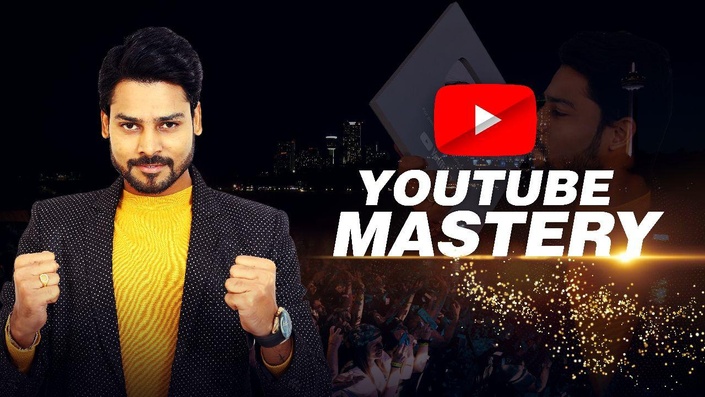